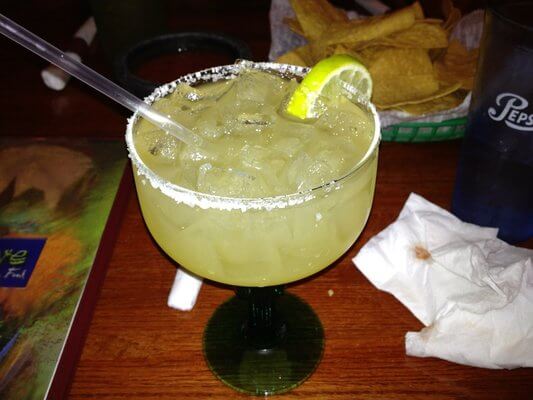 The Margarita is one of the most popular cocktails in the world, and as written before, it is unique blend of liqueur and fruit juices with various stories surrounding its invention. The name of the Margarita was first heard in the 1930s and 40s. It was known to be invented in a restaurant in Tijuana, and attributed to Dallas socialite Margaret Sames. The drink gained most of its popularity from the 1970s onward, when a super specialized margarita blender was invented.

What Is a Texas Margarita?

The Texas variation is a variation where triple sec and orange juice is used in higher proportion when compared to the classic recipe. Texas is one of the largest producers of orange in the USA and the Texas Margarita adds orange liqueur in the drink. By adding in more triple sec, it gives a local flavor to the classic recipe. A specific form of tequila is used in the variation in order to entice the palate of the drinker – gold tequila. Orange juice and the sour mix bring exclusivity to this cocktail drink. A Texas mMargarita is made with a blend of gold tequila, Orange Liqueur, triple sec, sour mix and orange juices.

How To Make a Texas Margarita?

It is very easy to make this drink, and it can be made well under 6 minutes. There are few simple steps you need to follow in order to make the cocktail.

This drink is and deceptively different from the other forms of margarita. Try a bit of this zesty drink today if you have some Tequila lying around, and I’m sure your taste buds won’t be disappointed!!