What is a good menu for a vegetarian Thanksgiving dinner? 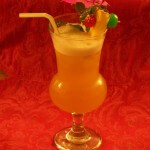 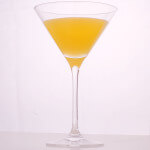 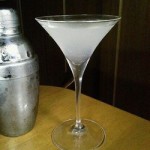 The White Lady is a cocktail with an elegant and delicate name. However, don’t let yourself fooled by appearance. The cocktail is indeed elegant, but it is also pretty strong. The recipe is actually a variation of the Sidecar, but it uses gin instead of brandy or bourbon. It is also known as Delilah or Read More »

If you have watched Casino Royale, you definitely know about the Vesper Martini. This is the drink of choice of James Bond and it was actually an invention of Ian Fleming, the author who wrote Casino Royale in 1953. Bond orders this cocktail in a bar without giving a name for it. He just says Read More » 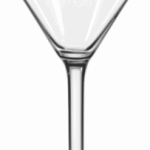 The Tuxedo is a gin based cocktail which is perfect for a black tie event, just like its name suggests. It is very similar to a Martini and it has a unique flavor thanks to ingredients like the anise liqueur, the maraschino liqueur and the dry vermouth. In fact, it is a variation of the Read More »