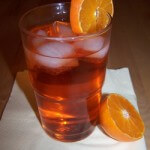 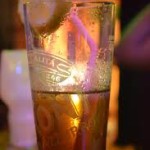 Despite its name, the Long Island Ice Tea has nothing to do with the tea. It doesn’t even contain any tea at all!, so the name probably comes from the fact that it resembles the color of the ice tea. The history of this cocktail is pretty controversial and there is no consensus regarding who or Read More » 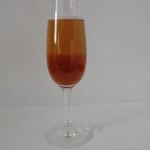 The Kir Royal is a famous variation of the classic Kir recipe. Originally, this cocktail was made with crème de cassis and white wine. It was called blanc-cassis and it was later renamed in the honor of the man who revived it and made it famous: Mayor Felix Kir of Dijon. However, the mayor is Read More » 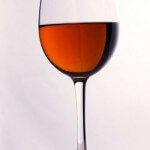 The Kir cocktail originated in France and it eventually became popular worldwide. It is a combination of crème de cassis and white wine and French people usually serve it before meals or snacks. It is the perfect choice for those who like berry flavored liqueurs. The original name of the drink was blanc-cassis, but it Read More » 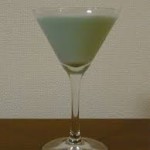 The Grasshopper is a mint flavored dessert cocktail which is perfect for being served after dinner. It is very popular because of its unique aroma and out of the ordinary look. Its name was probably inspired by the greenish color given by the crème de menthe. It is believed that the Grasshopper was invented in Read More » 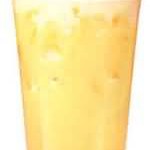 Just like its name suggests, this cocktail is a dream come true. It has a creamy texture and a wonderful orange aroma. The additional of Galliano makes it a little bit spicy, just enough to be intriguing, but not enough to be unpleasant. The Golden Dream cocktail is an IBA official cocktail. This means that Read More »